Preferred Heating and Air is a family-owned and operated business. Whether it is family working together, or employees that feel like family, we always want our customers to feel like they are a part of our ‘Preferred Family.’ Building trust with our customers through professionalism and honesty is one of our top priorities!

The Brothers, Vinny and Zoe

We became an official incorporation July 2008. Founding this company is Dayton, Ohio native, Vince Mauro. Our customers better know him as “Vinny.” Vinny completed HVAC schooling with a 4.0 GPA and tested the waters with a couple companies. Once he realized this is the career he wanted to pursue he followed his dream of opening a heating and air company of his own. He fondly remembers studying hard to take the Ohio State HVAC contractor exam and now holds his State license.

Both Mauro brothers come from a very dedicated and motivated background. They both were brought up as wrestlers and were Ohio State placers when they attended Centerville High School. Learning about such hard work and dedication at such an early age is permanently ingrained. This work ethic has translated to their business practices. They constantly push and motivate each other. Their goal in business is to build relationships with their customers that will last for years to come.

When hiring employees, they will go the extra mile to train them according to the “Mauro Brother” standard. We look forward to servicing all of your HVAC needs and strive to provide you the best customer experience!

Every service tech or installer that represents our company will always be professionally dressed and polite. Feel free to ask questions and learn more about the work that is being performed on your equipment. 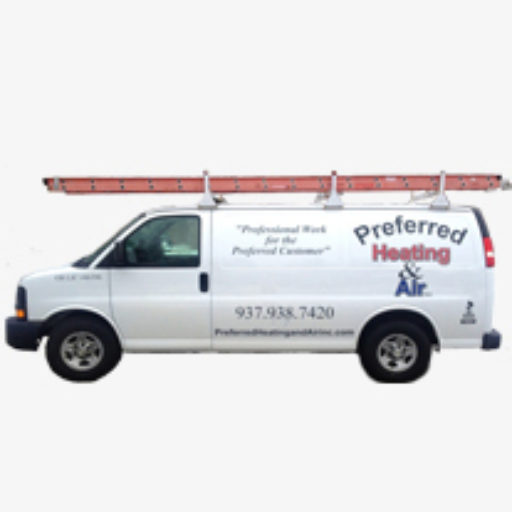 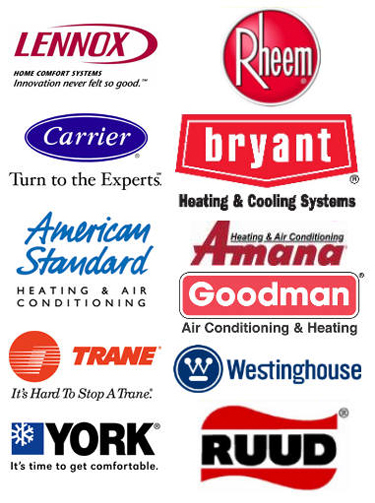 Call Us for Service or an Estimate Today!